Archive for the ‘pattern’ Category

In the studio: more circles! 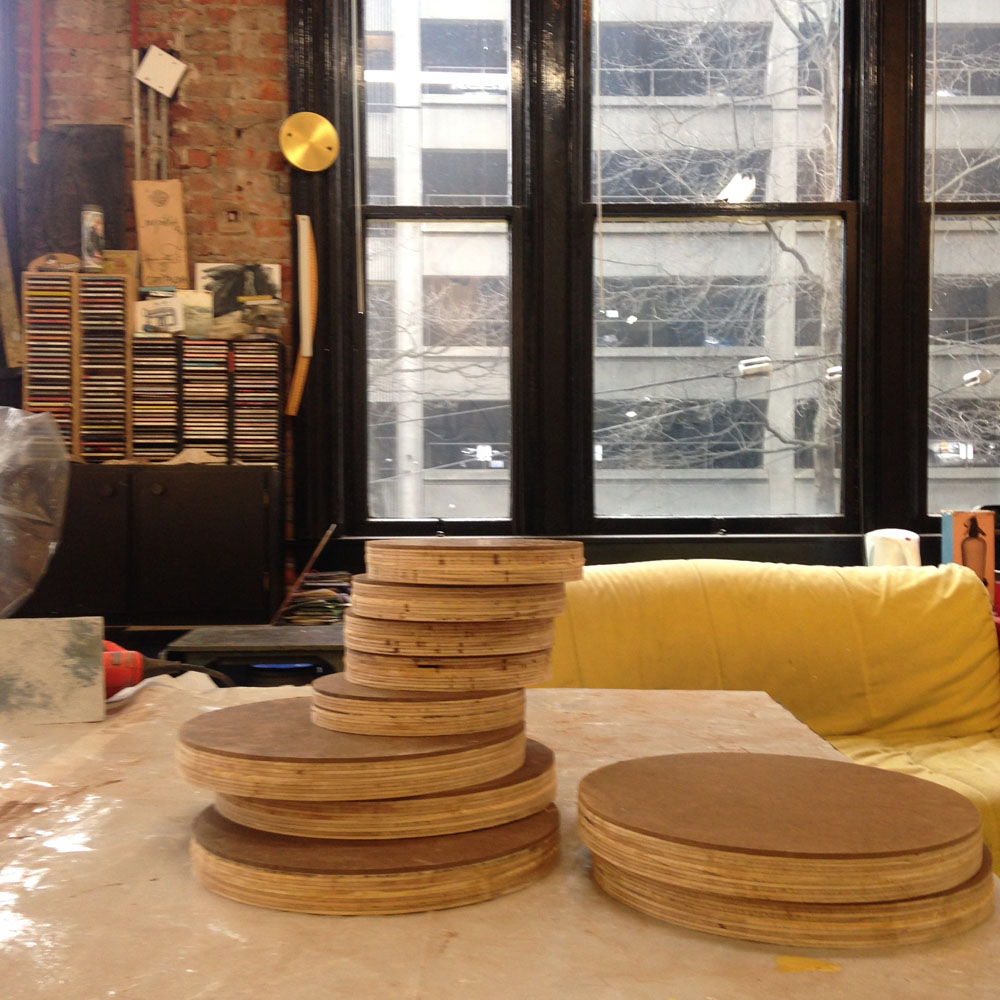 These are some studies for decorative patterns based on carbon dioxide, top, and carbon monoxide, bottom. The idea was inspired by the Festival of Britain, mentioned in a previous post, where designers worked with chemists to create groovy patterns based on molecular structures. Carbon. It’s what’s for dinner.   Here is a small test piece, […] 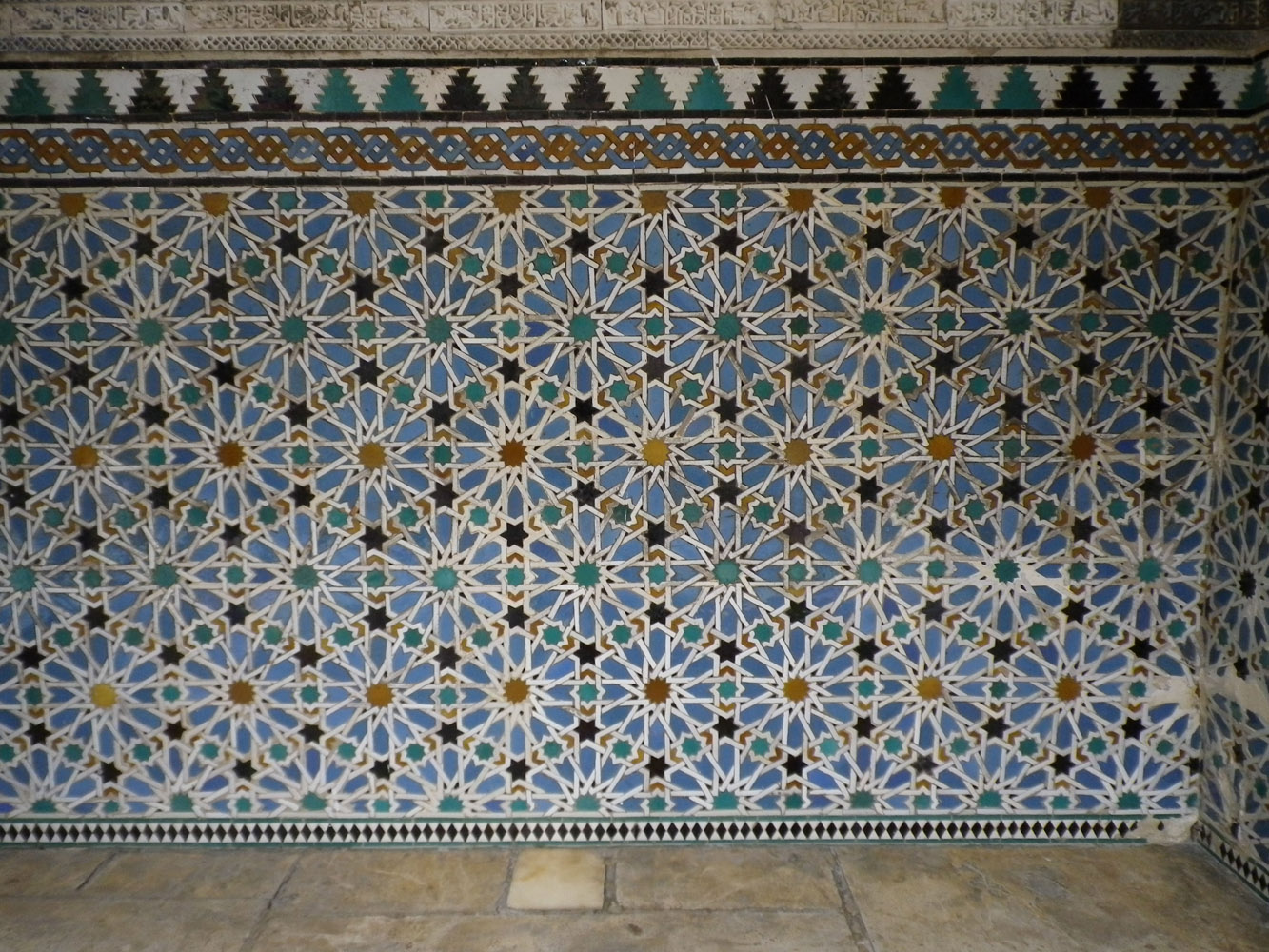 Elements of Pattern class starts 7/13 in my studio. I took the photo of a Moorish tile pattern, above, at the Alcazar palace in Sevilla during a visit to Spain several years ago. The Moors created a lot of their patterns by connecting the centers of a bunch of circles, basically dividing them into sixths, […] 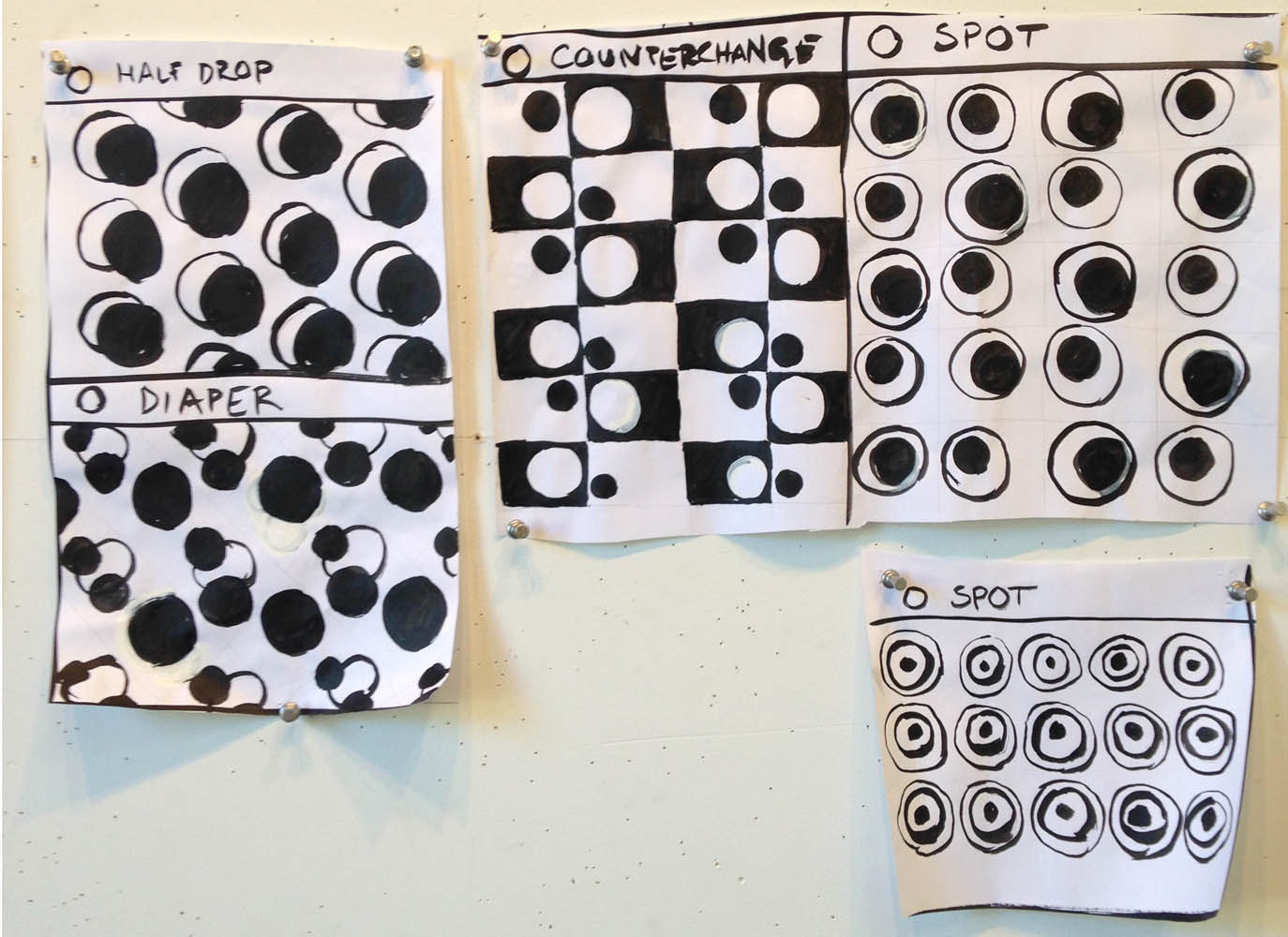 Patterns—the fabrics I find and incorporate into my paintings—are such a driving force in my work that it’s inevitable that I would eventually gravitate toward inventing my own patterns. I’ve used made-up painted patterns in some of my paintings in the past.  For the most part, I’d concentrated most of my attention on the motifs, […]

Poor Paolo Uccello (1397-1495). He could have been a contender. According to Giorgio Vasari, Uccello would have been “the most delightful and inventive genius in the history of painting” had he not wasted all his time and talent away on the excessive pursuit of– was it fast women, drink, hard drugs, or gambling?  – no, […]

A Poodle Grayscale, a Fake Historical Site and Other Treasures of the High Desert

In Southern California for my show this winter, we took a little detour to the gorgeous Joshua Tree National Park, known for its fabulous boulders and breathtaking scenery, but also for the oddball collection of artists who have made the area around it home. Looking up into the hills, you might spy a little compound  […]

Pattern is everywhere, and it can punctuate an otherwise boring trip to Lowe’s with a moment of beauty and wonder. Imagine my delight when I turned the corner from the lumber department and came across these stunning piles of drywall arranged artfully in the humble, yet hip, chevron pattern in two colorways, with a possible […]

I took this photo of a Moorish tile pattern at the Alcazar palace in Sevilla during a visit to Spain three years ago. Recently as I’ve been preparing for the Pattern For Everyone workshop, I have been noticing the underlying structure of patterns, not just the colors, shapes, or novelty motifs that grab my attention. […]