It’s hip to be square 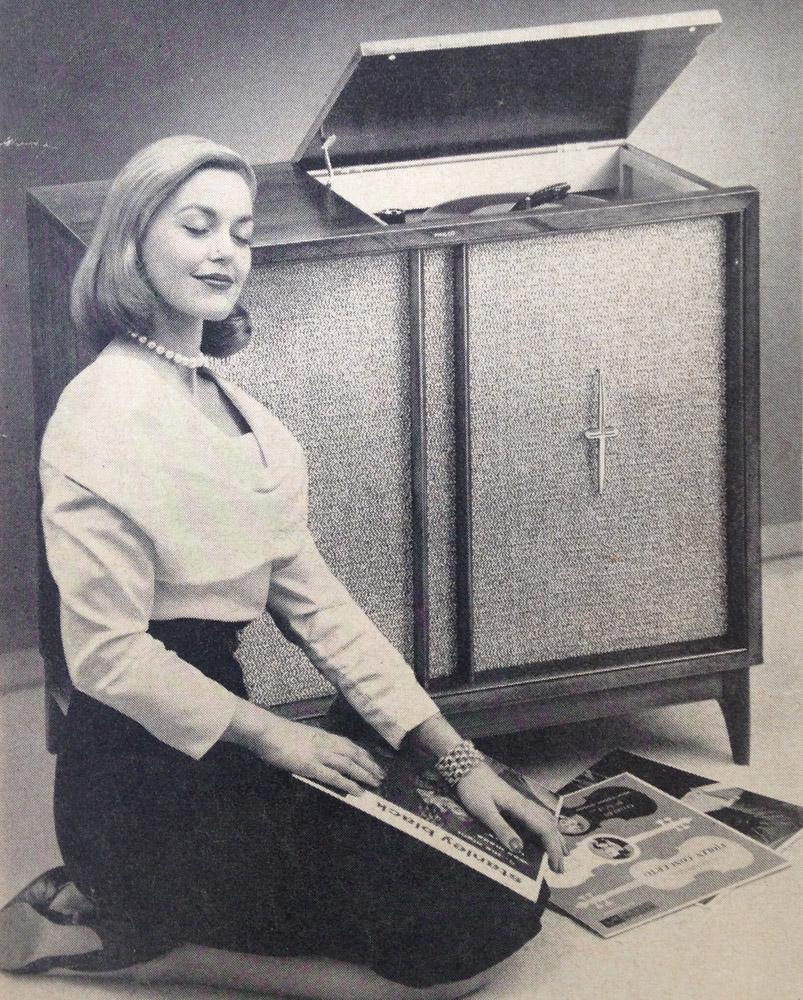 Side projects with specific rules and formats are good for shaking up the old brain cells, and reinvigorating the artistic process. I have three pieces going right now that are not typical “Jane Paintings”, and all of them happen to be square. Two of the squares are from a show of my own making, and I’ve roped in a passel of other artists to join me in the madness. (Read about the third square here.)

Music has always been my painting muse, and a source of inspiration and comfort long before I was a painter. I was even a radio DJ when I was a student at the University of Chicago in the 1980’s. We spun records then, and not quaintly or ironically, either. There was a sizeable room at the station stacked floor-to-ceiling with record albums  (I do hope it’s still there) to sift through before your show started. Sometimes I’d pick something out solely because I liked the cover.

The cover! They all had covers! Nice, generous, roomy, 144 square inches of loveliness or weirdness or creepiness or bad art or good art. But they always gave a little hint about what was on the inside. So when the Upstream Music Fest approached the Good Arts Building owners last year about hosting a music venue this May, I knew that I wanted to curate a visual art show inside the venue, and I knew exactly what it would be . . .

I invited a bunch of artists–friends, Biscayne regulars, people whose sensibility seemed to fit the project–to create fake album covers for imaginary bands. And approximately 33-1/3 of them said yes, so now we are going to have a show. It opens Thursday, May 4, at 108 Cherry Street, on the first floor of the Good Arts Building, right next to the entrance to the studios.  During the Upstream Fest, May 11-13, we’ll have free live music on site from 4-8 PM, so one can feast ears and eyes at the same time. The show will also be open May 18, 19, 25, and 26 from 1-6 PM, and by appointment.

My instinct is to keep the album covers, particularly the band names, both my own and others’, under wraps until the opening. But a few images from the process of creating them can keep you guessing.

Some source material seen through the negative image of one of my songstresses.

She’s a black-and-white girl in a technicolor world. But who is she and what would she call her album?

A fragment of a xerox transfer. They’re a low-rent family act, that’s all I’ll say.

Sure, we all know about Andy Warhol’s screenprinted banana, but fewer people are aware of Salvador Dali’s contribution to the genre. I don’t know if he’s responsible for the typeface, too, but it’s rather satisfying.