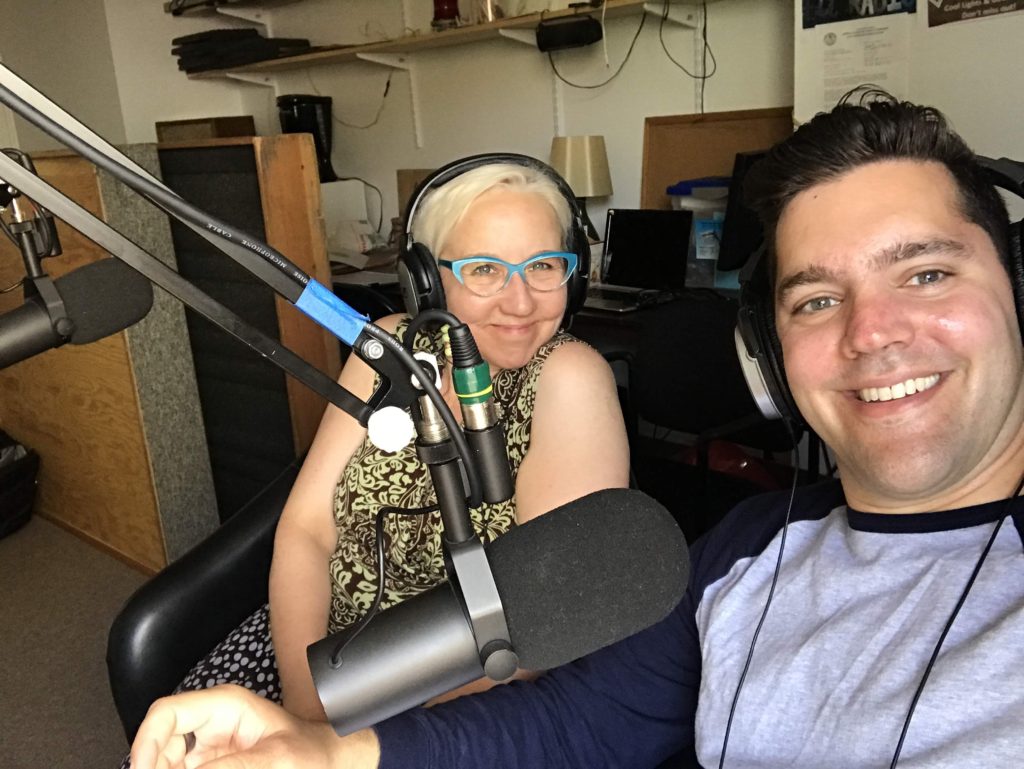 Last month I had a nice chat with Jeffrey D. Shulman, a professor at the Foster School of Business at the University of Washington, on his Seattle Growth Podcast. In Season 6, he’s focusing on how people find and build community in a changing city. We mostly talked about ’57 Biscayne in 2011 and the Good Arts Building, and how those interlocking communities were formed and what I learned along the way. Of course, he also asks the inevitable “how has Seattle changed?” I’ve been here almost thirty years, but since I am rather ornery, I talked instead about what’s managed to stay the same. There are two interviews in the episode; the first one is interesting, but if you want to skip to mine, it starts at 33:44.

I also was a guest on the show a few years ago, along with my Good Arts partners Ali Ghambari and Greg Smith. We described how we came together from very different perspectives to create the wonder that is the Good Arts Building. Jeff had interviewed us separately and used the interview with Greg in one episode. He was about to scrap the rest, when the 2016 election happened. He felt like he really, really needed a heart-warming story of people setting aside their differences to work together to do good in the world—that’s us!—so he produced a Very Special Episode out of the outtakes.